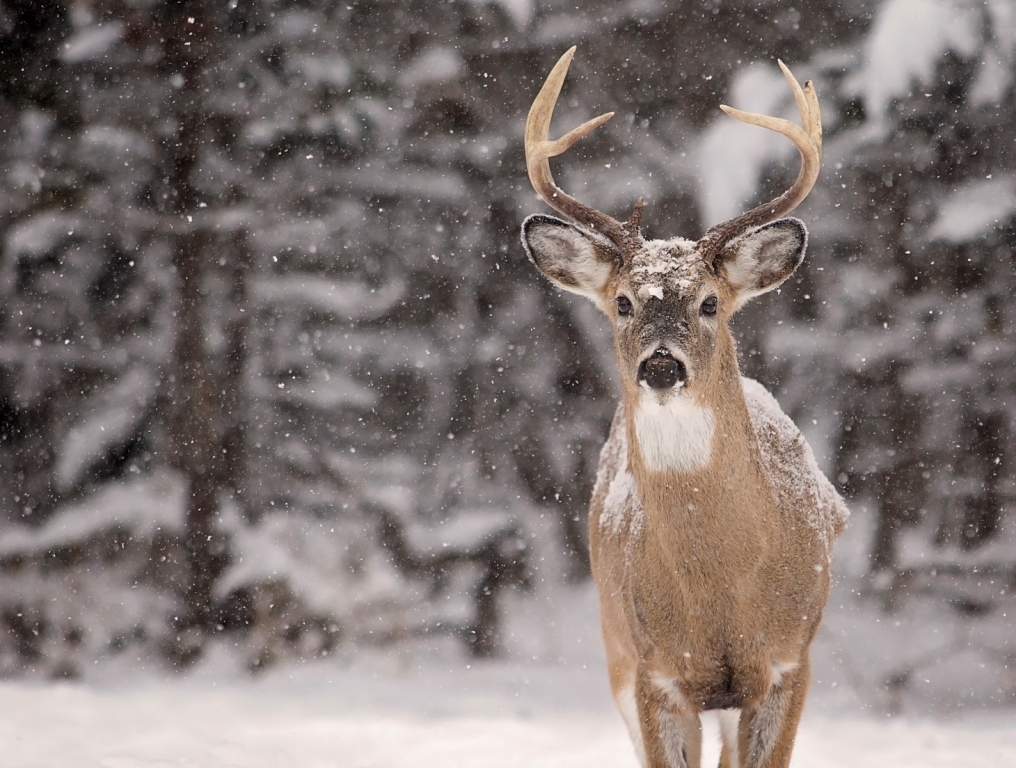 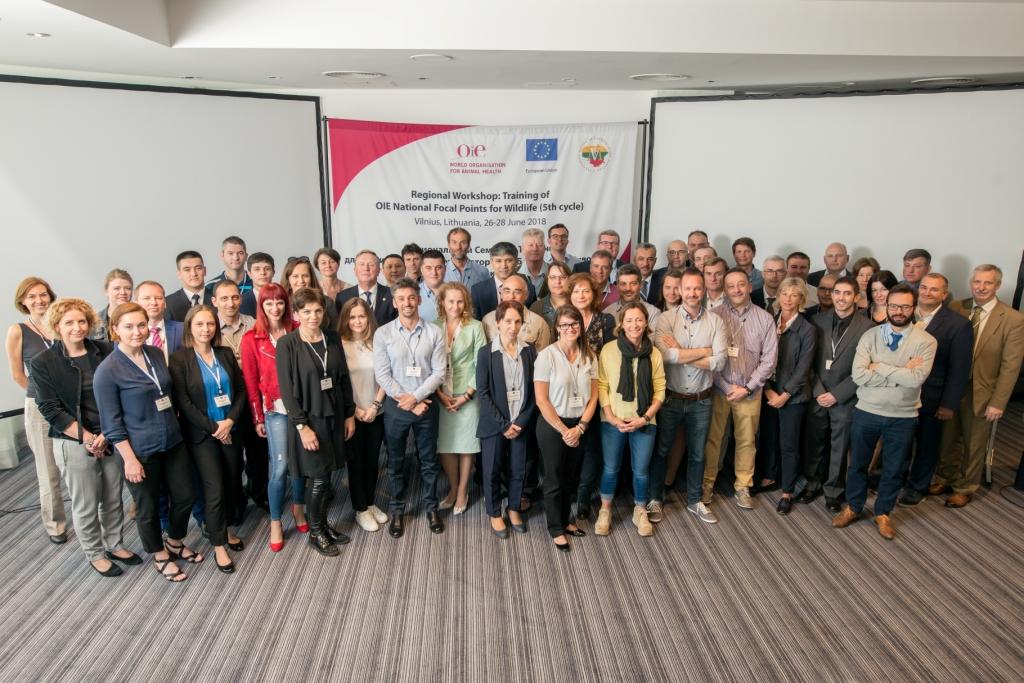 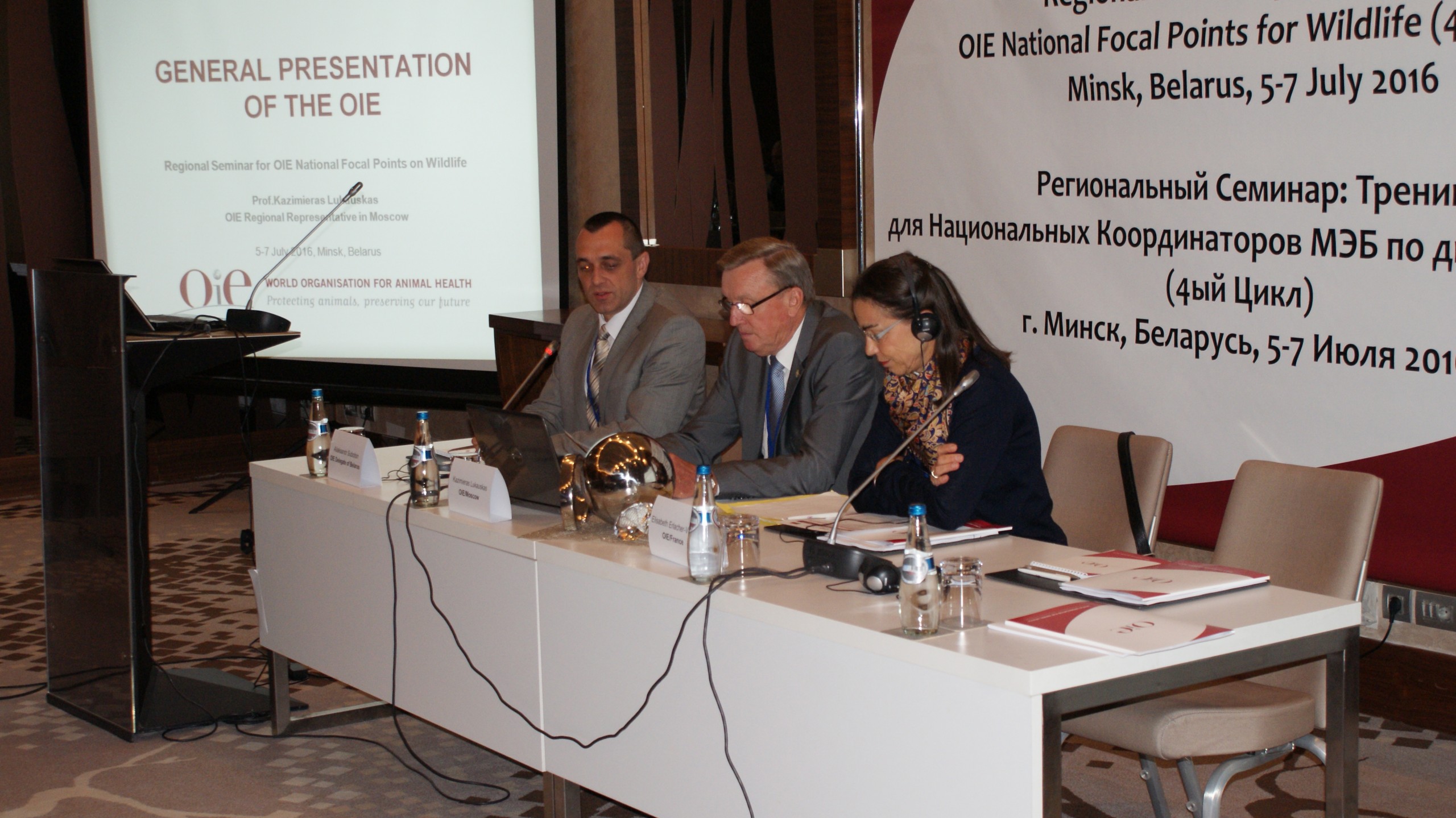 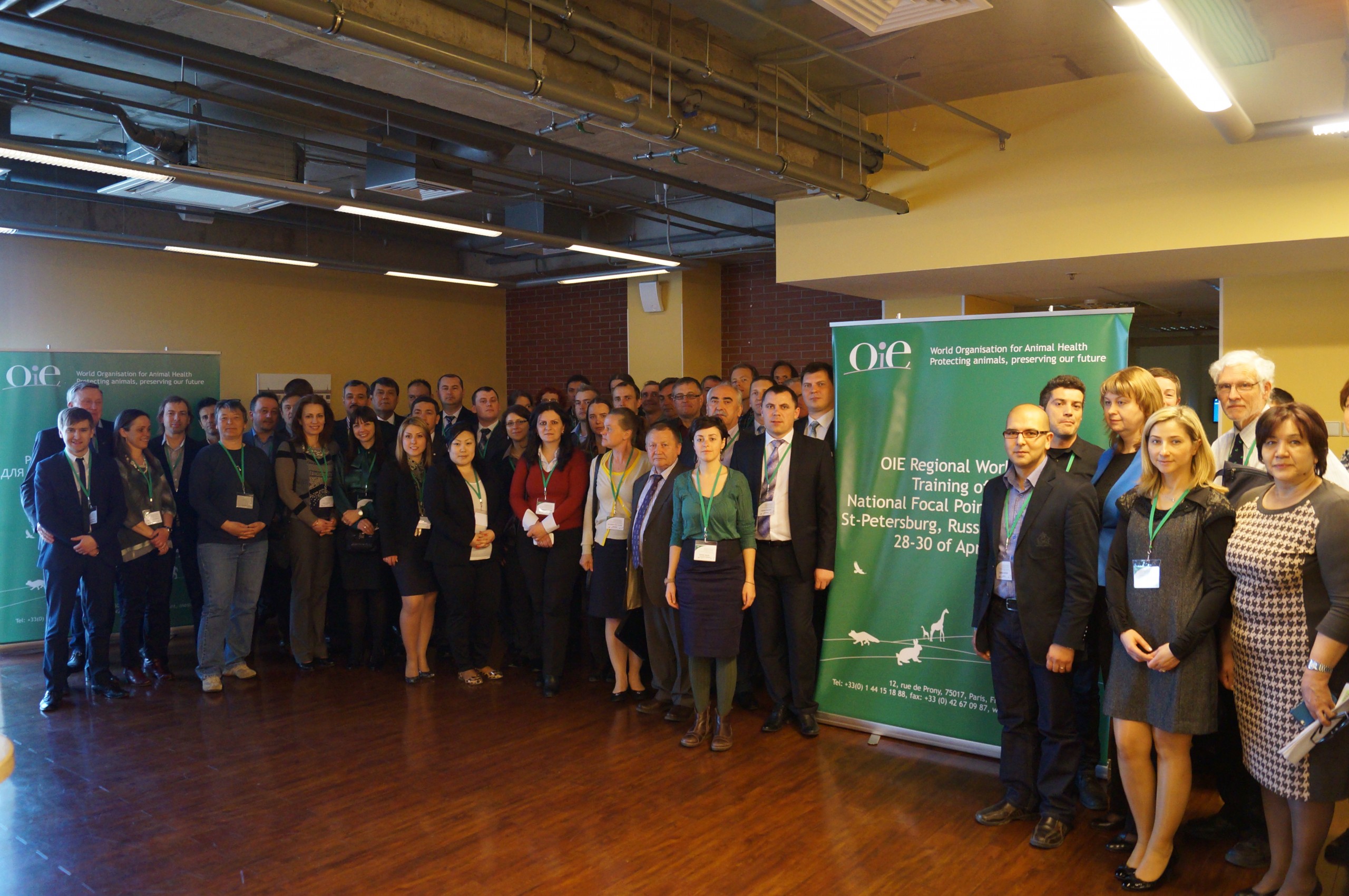 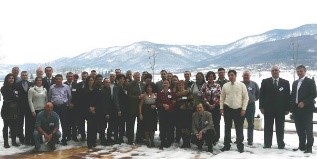 This second seminar for OIE National Focal Points on Wildlife in Europe was held from 23 to 25 January 2012, in Pravets, Bulgaria. As part of the second cycle of the series of seminars for National Focal Points on Wildlife that was first initiated in 2009, its purpose was to provide an update on the OIE Global Conference on Wildlife, ‘ Animal health and biodiversity – preparing for the future ‘, that was held in Paris in February 2011 and its subsequent recommendations.

The seminar was hosted by the Bulgarian Food Safety Agency, under the overall responsibility and technical guidance of the OIE Scientific and Technical Department (Dr Elisabeth Erlacher-Vindel) and thanks to successful local organisation by the team of the OIE Regional Representation for Eastern Europe.

The OIE Focal Points on Wildlife from all 53 Member Countries of the OIE Regional Commission for Europe had been invited to attend and a total of 41 countries eventually took their places at the seminar. Belgium, Italy, Sweden and Turkey nominated a second participant as an observer, focusing on the importance of wildlife and wildlife disease reporting in their countries.

The three overall objectives of the seminar were to improve:

The event was opened and chaired by the President of the OIE Regional Commission for Europe and OIE Regional Representative for Eastern Europe, Prof. Dr Nikola Belev. The Director General of the OIE, Dr Bernard Vallat, underlined the important role of the OIE (particularly in terms of standard setting and capacity-building programmes) and of its national counterparts, namely the OIE Delegates and National Focal Points appointed in seven technical topics, including wildlife. Dr Vallat focused on the specificity of the Focal Points on Wildlife since wildlife-related topics have usually been scattered among several ministries.

The President of the International Council for Game and Wildlife Conservation (CIC), Mr Bernard Lozé, gave an address about the fruitful cooperation between the OIE and CIC, following the Agreement signed in May 2011. On behalf of the government of the host country, the Minister of Agriculture and Food, Dr Miroslav Naydenov, welcomed the participants and reported that Bulgaria would sign an agreement with the CIC on 23 January 2012, to establish an international centre for wildlife disease surveillance in Sofia, as a result of the excellent cooperation between his country, the CIC and the OIE over the past few years.

Most countries agreed that the issue of wildlife surveillance and notification of wild animal diseases to the OIE is of great importance, not only for their countries but for the whole region, and evaluated the event as having been both successful and useful. 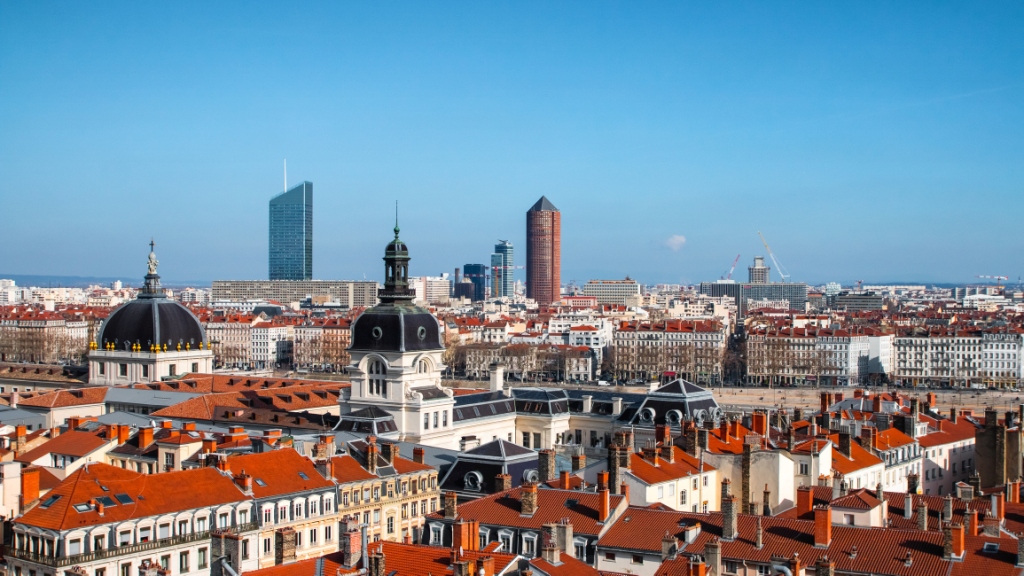