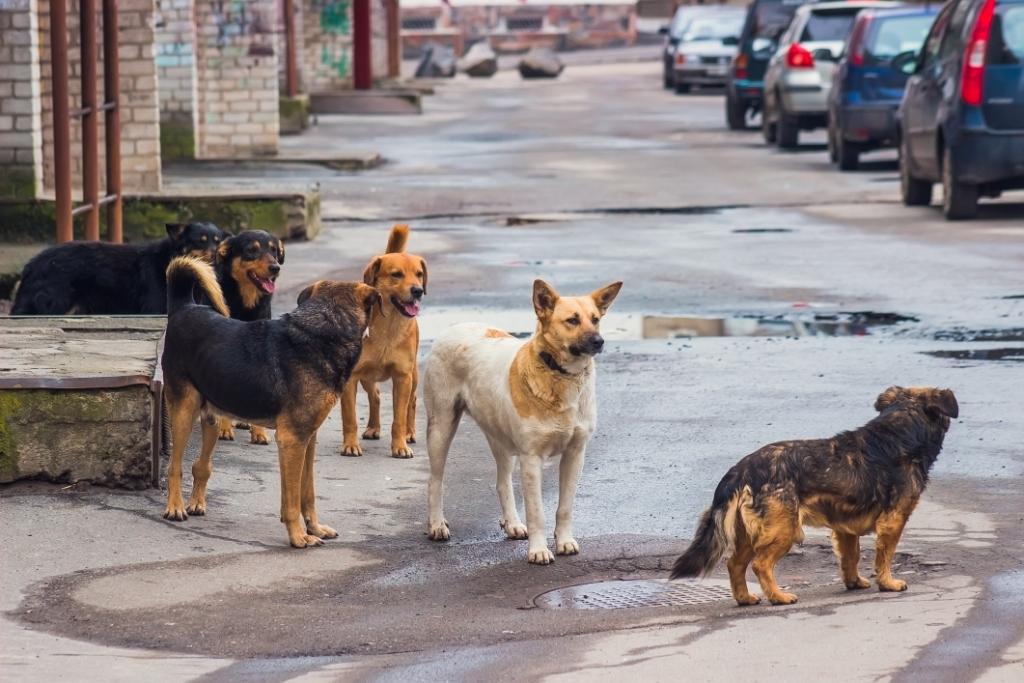 Rabies is a priority zoonotic disease for all our 53 Member Countries of the Europe region. Although 100% preventable with vaccination, some European countries still report not only cases in wild animals, dogs and domestic animals, but also in human population.

Many European countries eradicated rabies during last several years or decades, including almost all EU Member States, EFTA countries, UK and Balkan countries, but also areas is some Eastern-European Countries. Effective multiannual implementation of dogs and cats vaccination, oral rabies vaccination of wild animals, intensive passive surveillance, and collaboration with stakeholders in a One-health approach allowed such an improvement.

Rabies, one of the 3 priorities of the Tripartite Alliance, remains an under-reported and neglected zoonosis, although still killing nearly 70,000 people every year worldwide, with its fatality rate of almost 100% in humans and animals. Dog-mediated human rabies causes tens of thousands of human deaths annually, despite being 100% preventable. Over 95% of human cases are caused by the bite of a rabies-infected dog, and disproportionately affect rural communities, particularly children, from economically disadvantaged areas of Africa and Asia, where awareness of the disease and access to appropriate post-exposure prophylaxis is limited or non-existent.

Unlike for many other zoonoses, the appropriate tools to eliminate dog-mediated human rabies already exist: vaccinating at least 70% of dogs breaks the cycle of rabies transmission. Coordinated with public awareness raising, dog bite prevention and bite management with improved access to timely post-exposure prophylaxis, enables rabies elimination at the source.

In 2015, WHO, FAO, WOAH and the Global Alliance for Rabies Control (GARC) came together to adopt a common strategy to achieve “Zero human Rabies deaths by 2030” and formed the United Against Rabies collaboration.

This initiative marks the first time that both the human and animal health sectors have come together to advocate for prioritize investments in rabies control and coordinate the global rabies-elimination efforts. A global strategic plan, entitled ‘Zero by 30’, will guide and support countries as they develop and implement their national rabies elimination plans that embrace the concepts of One-health and cross-sectoral collaboration. ‘Zero by 30’ focuses on improving access to post-exposure prophylaxis for bitten victims, providing education on bite prevention, and expanding dog vaccination coverage to reduce human exposure risk.

Monitoring and surveillance of the disease should be a central element of every national rabies programme. Declaring rabies a notifiable disease is crucial to establish functional reporting. This should include mechanisms for the transmission of data to the national level, to the WOAH and to WHO. This will provide feedback on programme efficacy and allow for actions to be taken to improve areas of weakness.

Every person should be proud of having a dog vaccinated against rabies. We kick off our “Rabies Ends Here” campaign to disseminate this sense of pride! Use the new tools on the World Rabies Day and join the global community taking a stand against the disease.

Documents and information on rabies 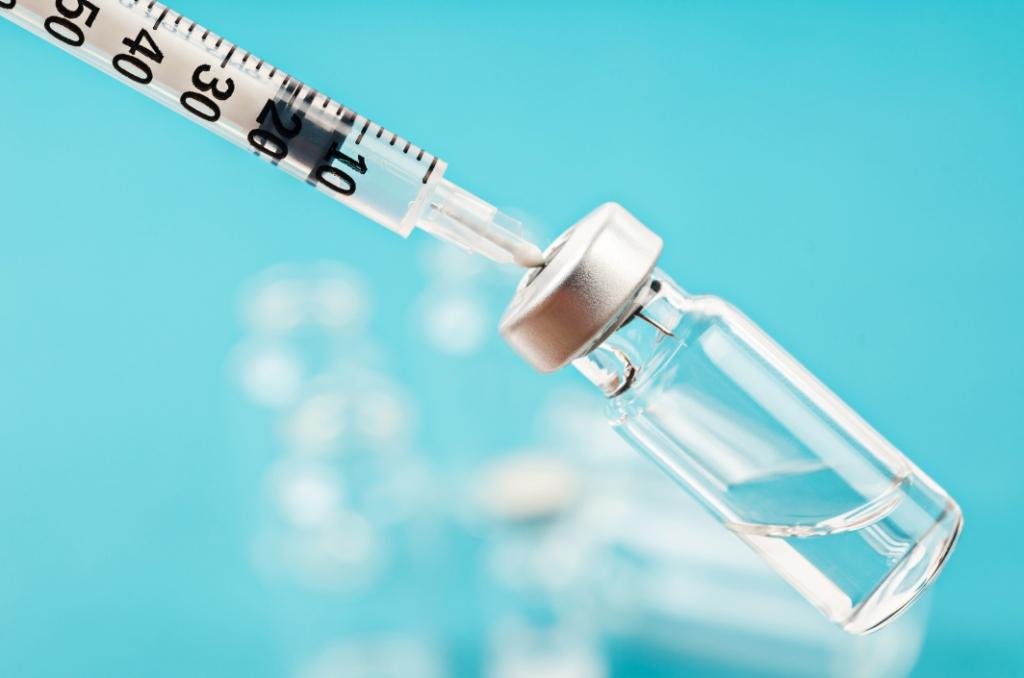 GF-TADs - Standing Group of Experts on Rabies for Europe 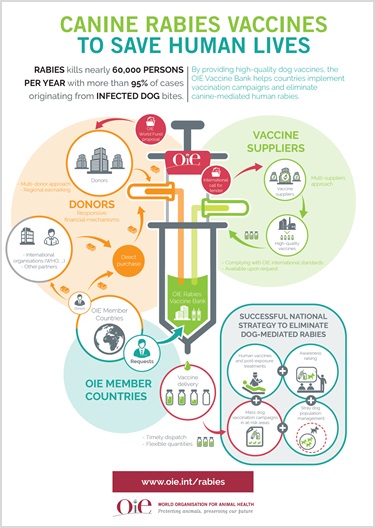 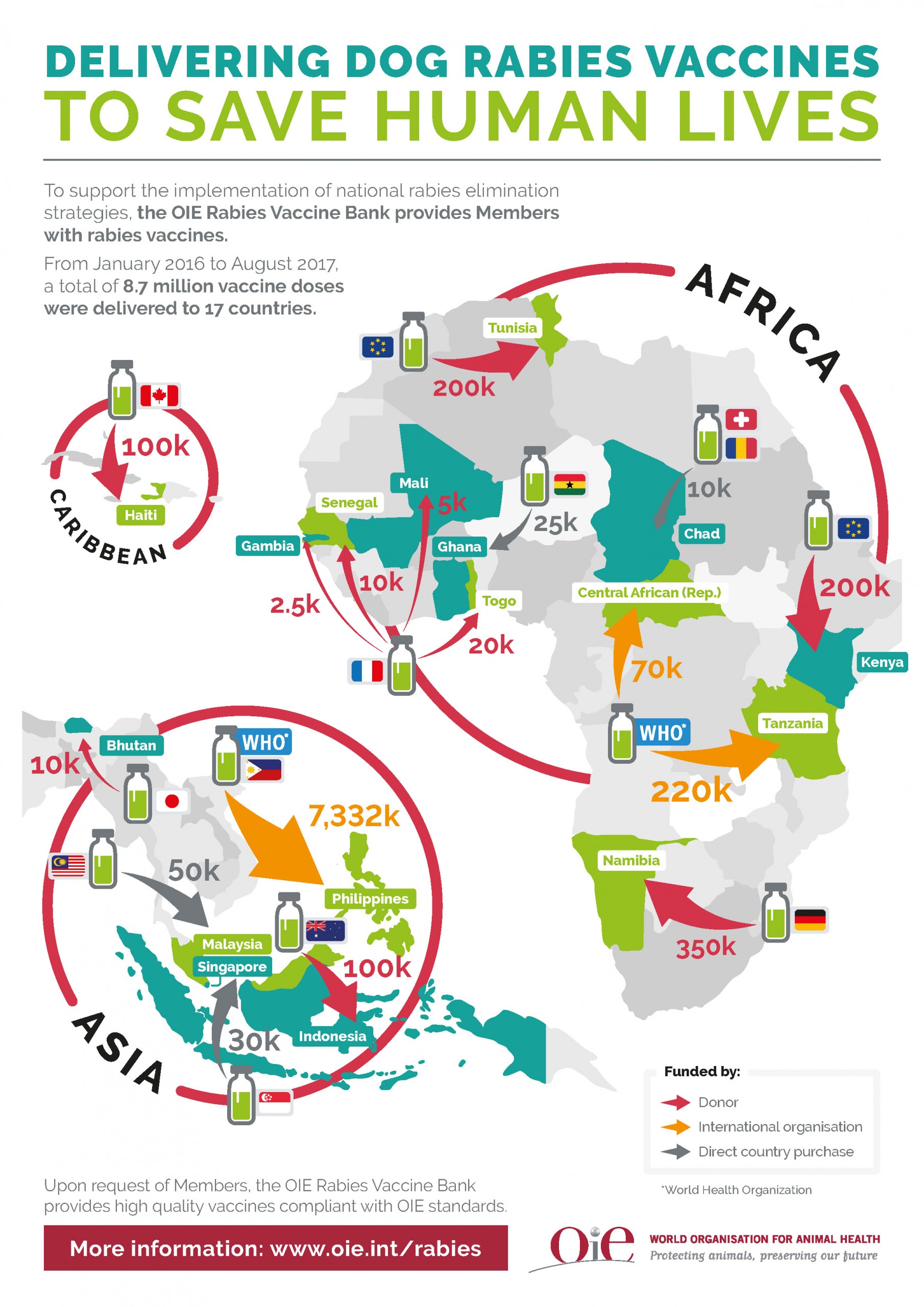 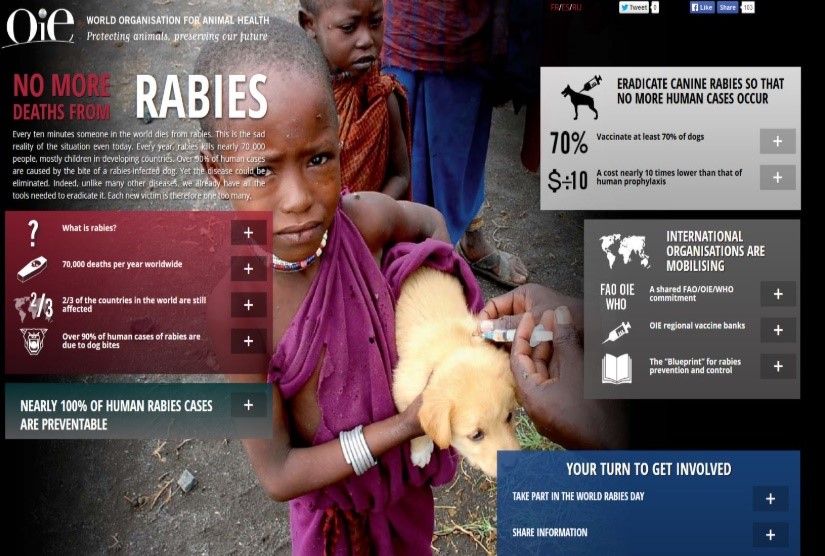 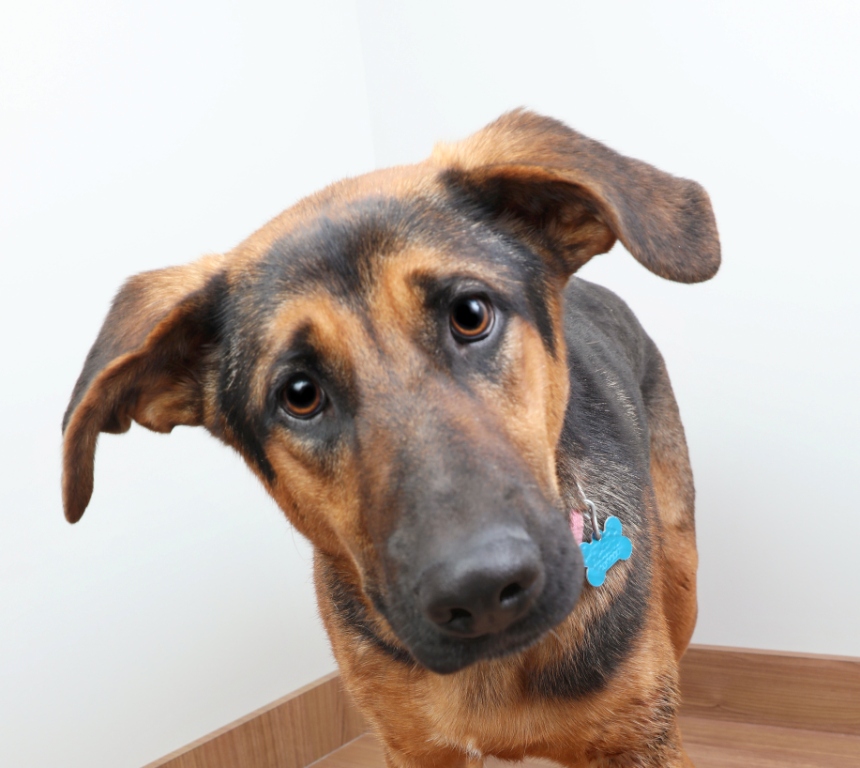 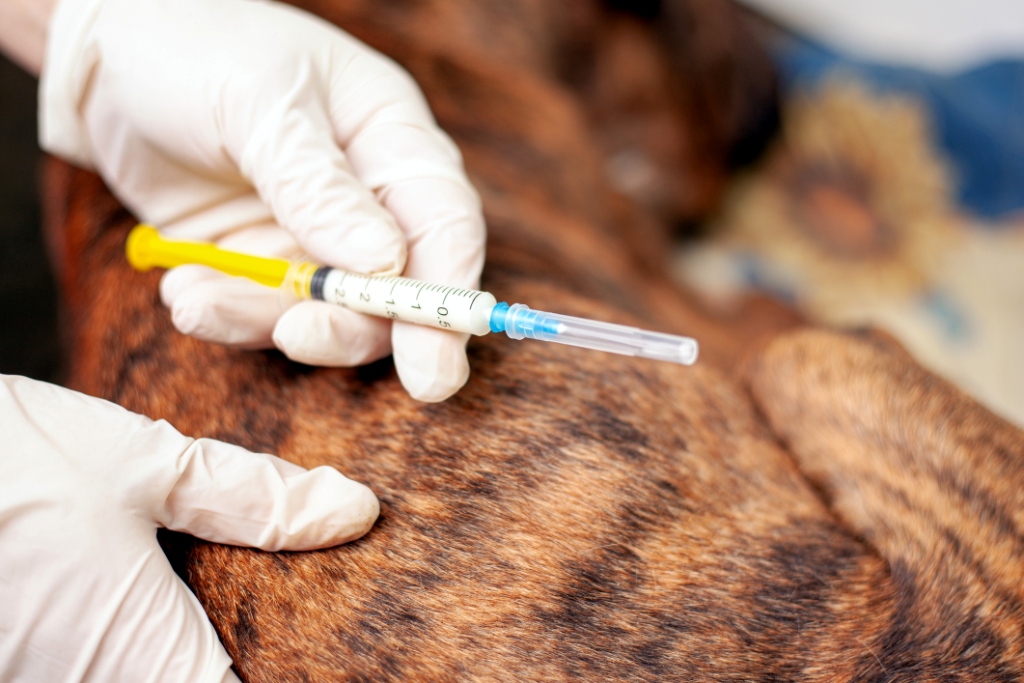