The World Organisation for Animal Health

The OIE (Office International des Epizooties, renamed as World Organisation for Animal Health in 2003), headquartered in Paris (France) is an intergovernmental organization created in 1924, comprising 182 Member Countries (as of May 2019).

The OIE is the leading international organisation responsible for improving animal health worldwide. The OIE is devoted to coordinating, supporting and promoting animal disease control, food safety and animal welfare and committed to transparency, scientific information, international solidarity, the strengthening and promotion of Veterinary Services.

In 1998, it is recognised as a reference organisation by the World Trade Organization (WTO). The OIE maintains permanent relations with nearly 75 other international and regional organisations and has Regional and Sub-Regional Offices in five regions (Africa, Americas, Asia and Pacific, Europe and Middle-East).

Additional information can be found here:

The OIE’s financial resources are derived principally from compulsory annual contributions from Member Countries. It is backed up by other income, including miscellaneous income linked to the usual operation of the Office (publications sales, financial proceeds etc.), extraordinary contributions to finance specific activities which are in line with the routine activities of the OIE, voluntary contributions from Member Countries and subsidies, donations and legacies of any nature, on condition that they are provided for purposes compatible with the principles, aims and activities of the Office.

Basic texts of the World Organisation for Animal Health (OIE) 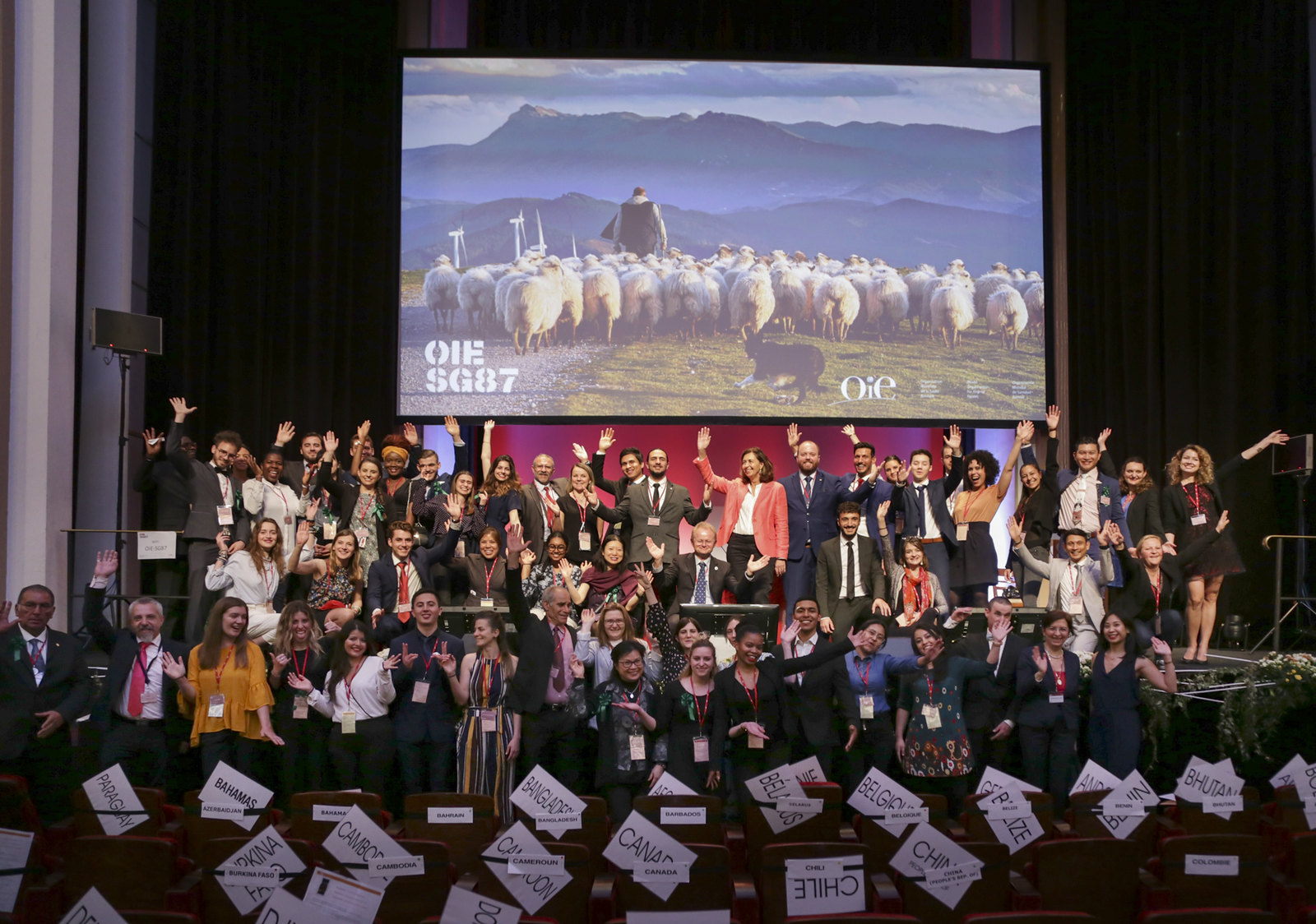