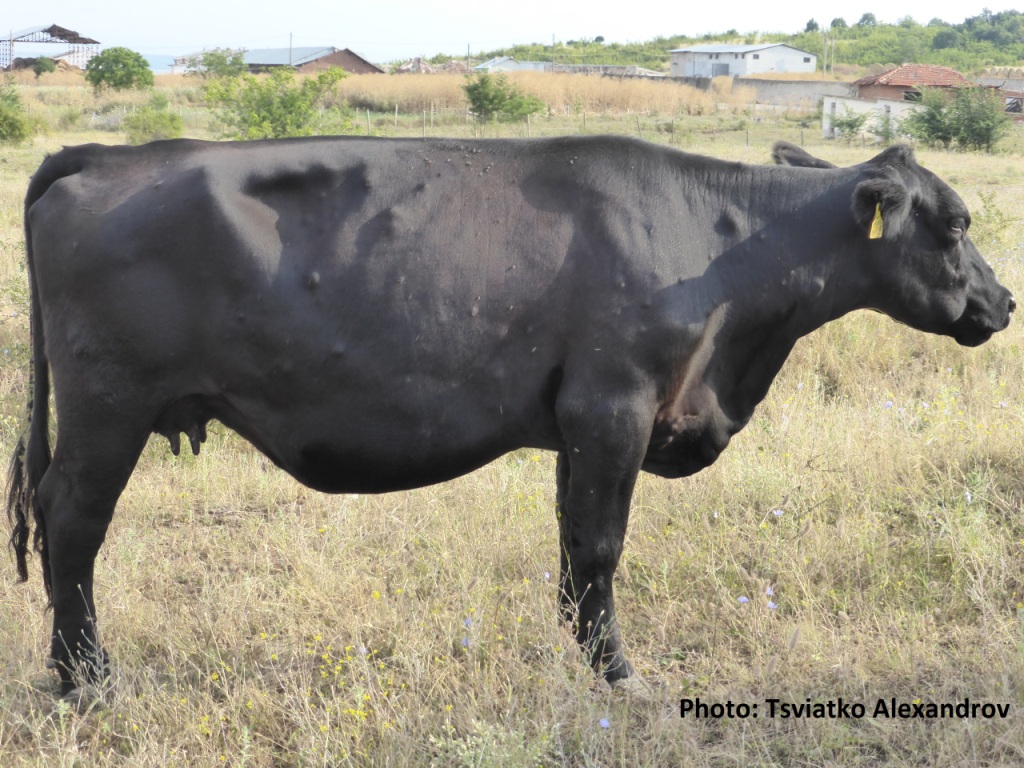 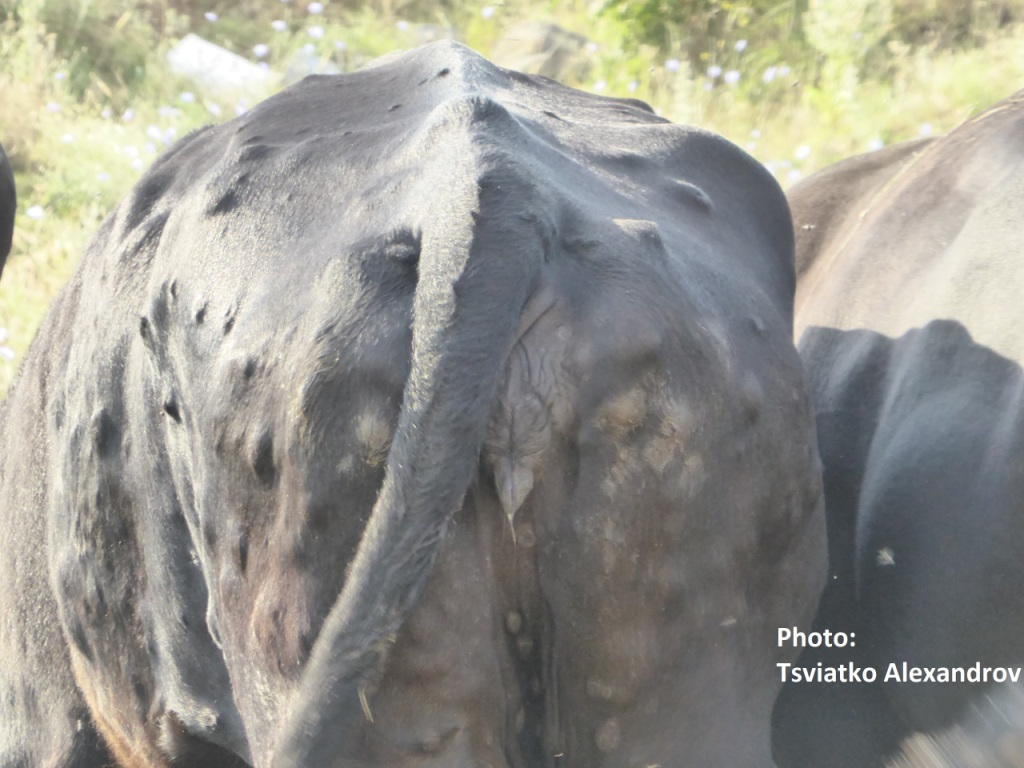 Lumpy skin disease (LSD) is an important animal disease caused by infection with LSD virus (LSDV), from the family Poxviridae. LSD only affects cattle and water buffalo. The virus is highly host specific and does not cause disease in humans.
It is thought LSD is primarily spread by a vector – possibly biting flies and mosquitoes, but how such vectors transmit the virus from animal to animal is currently unknown.

With permanent skin damages, lowering the commercial value of their hide, decrease in milk production, abortions and impaired fertility, the disease has important economic implications in the affected countries.
First seen in southern Africa in the 1920s but has been steadily spreading North. It entered Europe for the first time in 2015, resulting in its emergence as a priority for the GF-TADs Europe.

Documents and information on LSD 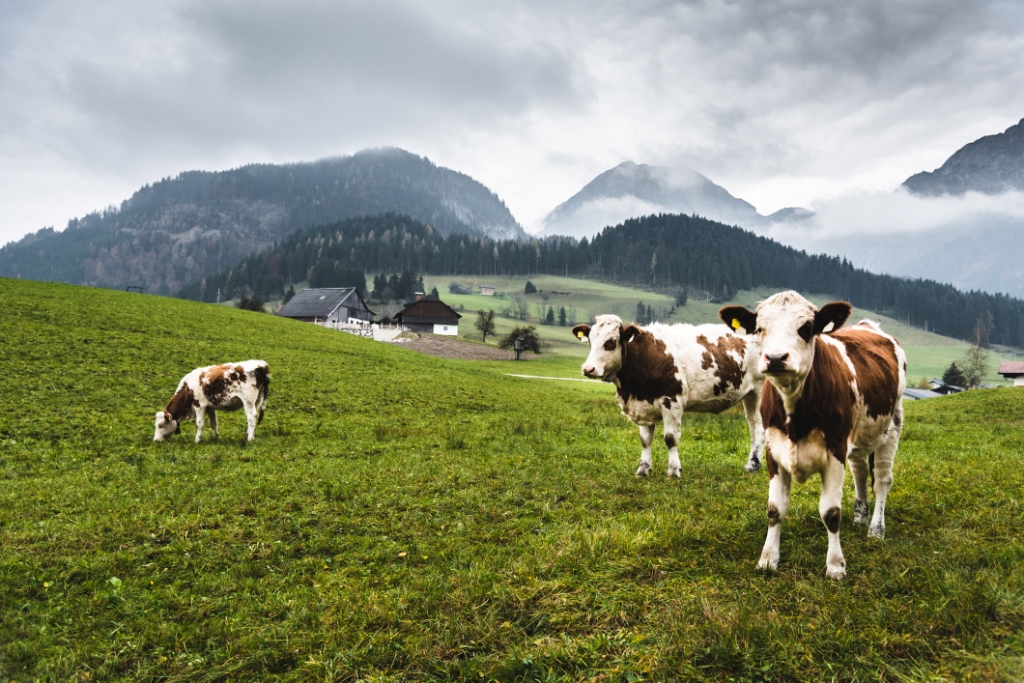 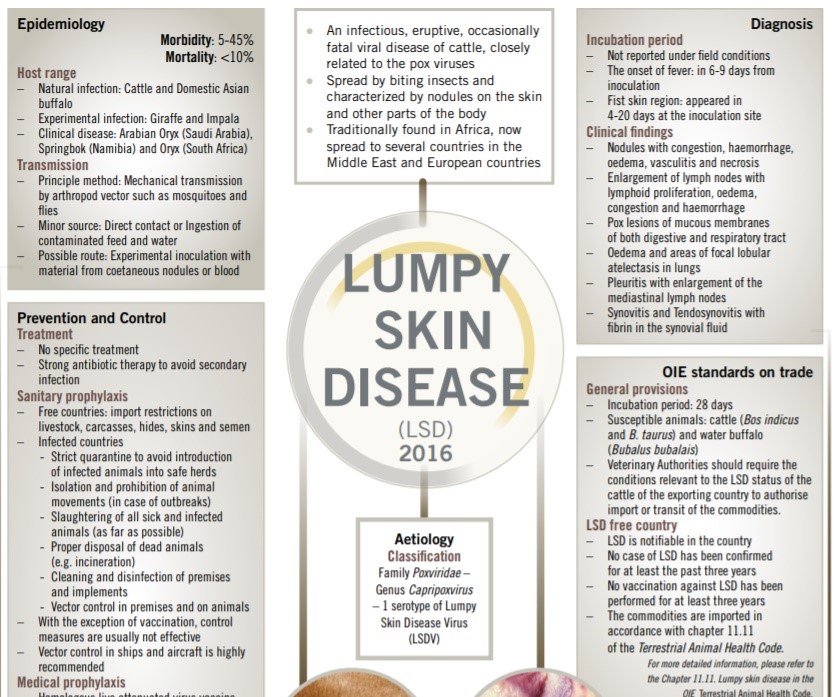 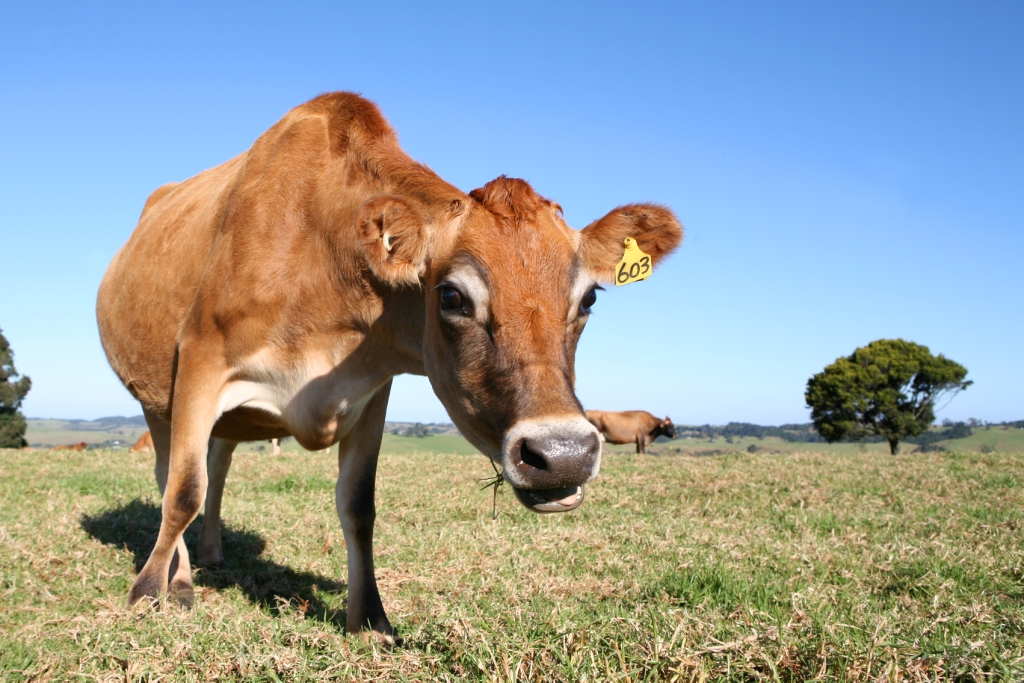 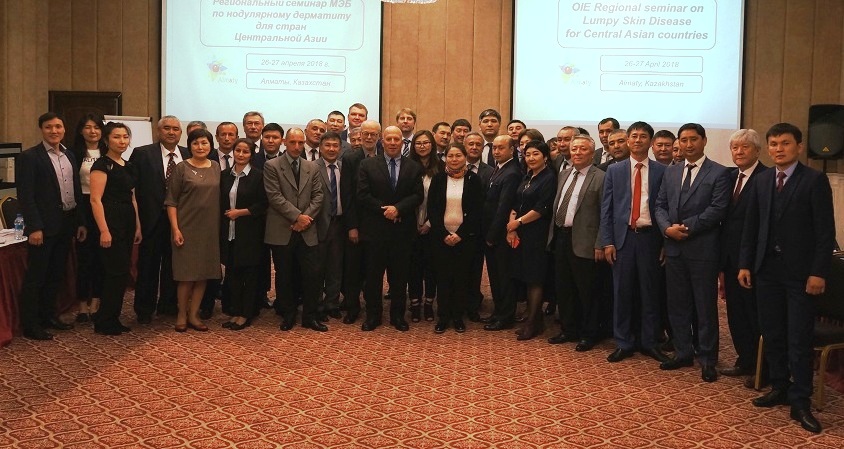 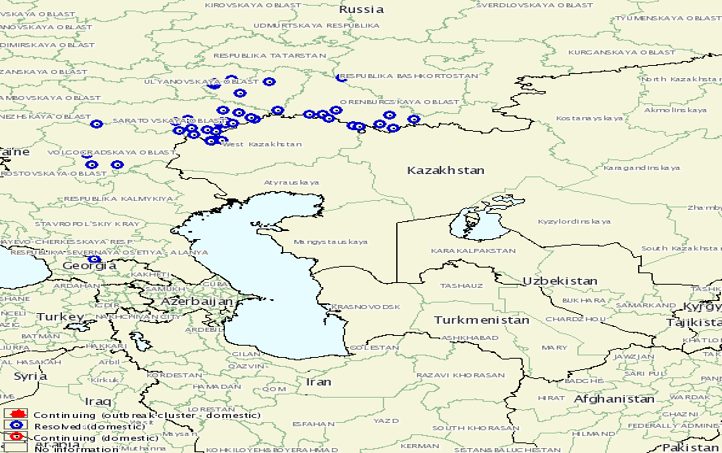