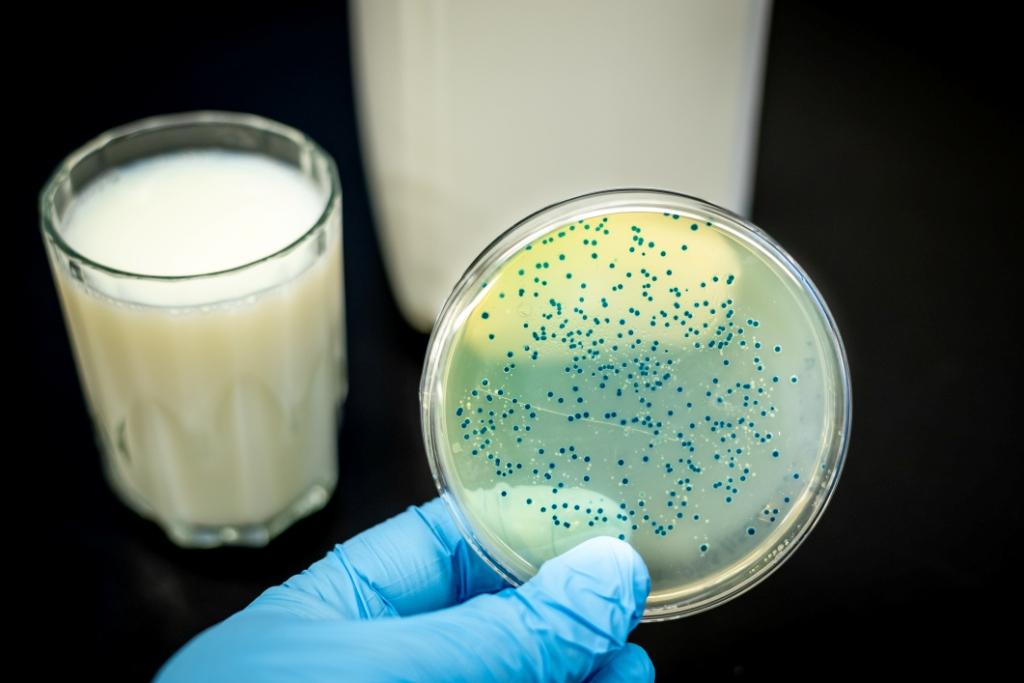 Brucellosis is a priority disease for many European WOAH Member Countries, not only those where the disease is endemic, but also in countries which are officialy free of brucellosis.

Although there has been great progress in controlling brucellosis in many countries in the last few decades, the disease is often unrecognized and frequently goes unreported, particularly if no active surveillance is carried out. The infection persists in domestic animals and, consequently, transmission to the human population frequently occurs. The role of wild animals is important, often not properly assessed by Veterinary Authorities.

Even though many countries have developed strategies to eradicate brucellosis in ruminants and to prevent human infection, relying on our appropriate standards, advanced scientific information, and validated laboratory methods, brucellosis in animals is still present in some countries or zones of Europe. Thus, it is endemic in Central Asian and South Caucasian countries, facing some of the highest human brucellosis incidence rates in the world: Public health officials acknowledged the severely persistent underdiagnosed brucellosis in human population.

In this zoonotic context, a good intersectoral cooperation, under a One-health approach, plays an important role. It may contribute to the development of appropriate infrastructures in areas of animal production, food hygiene, and health care, including food safety and consumer education. 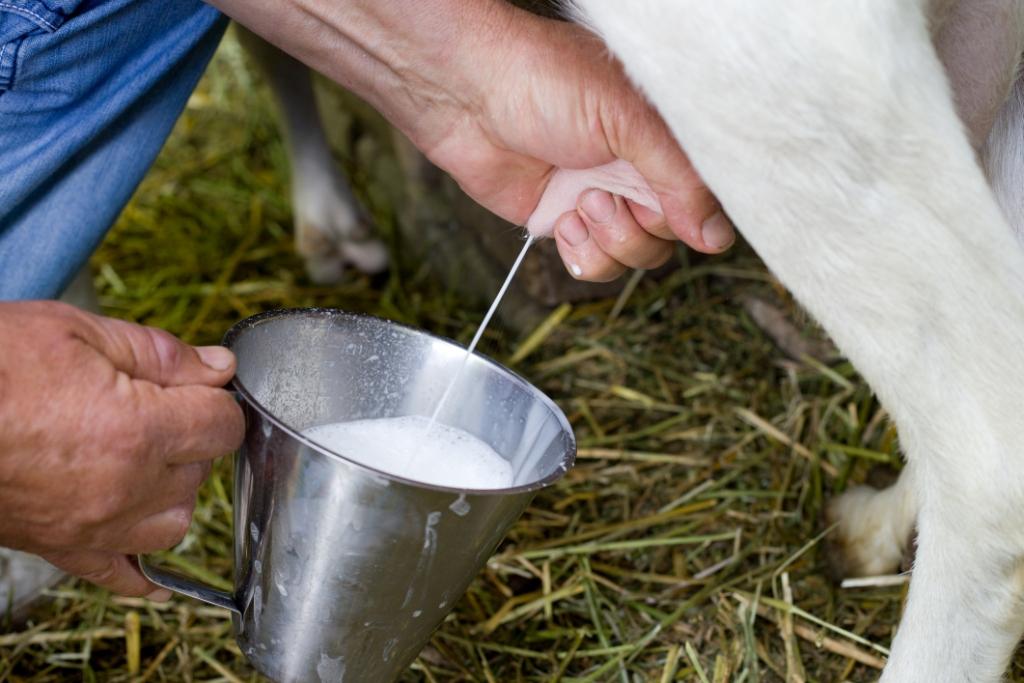