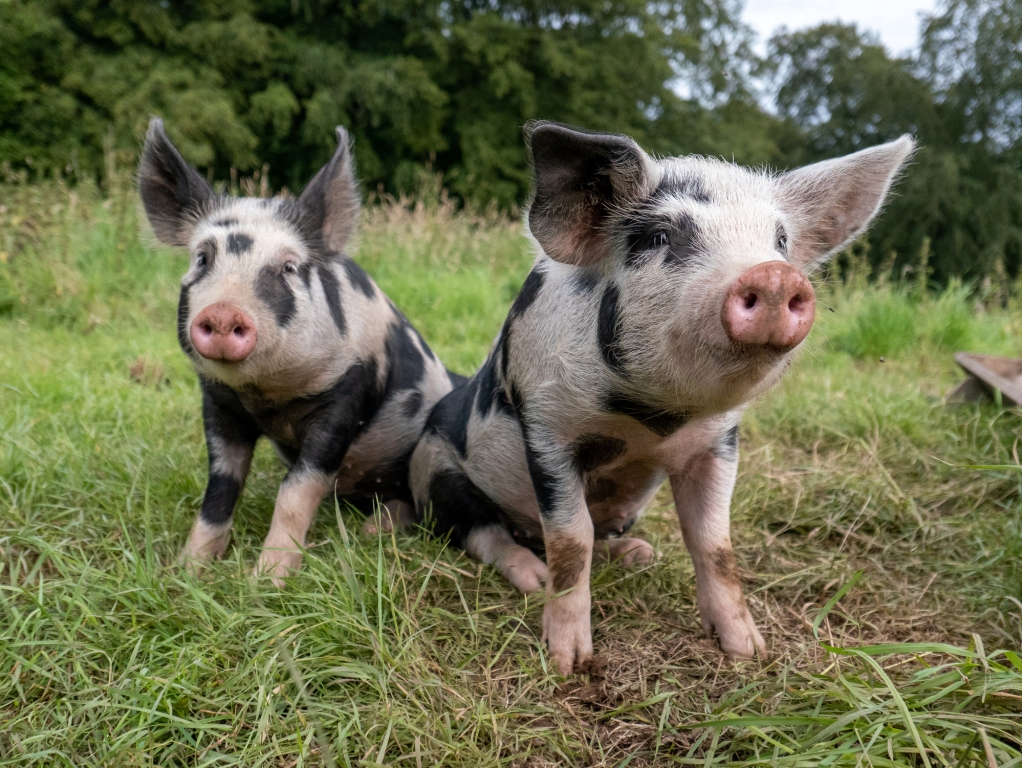 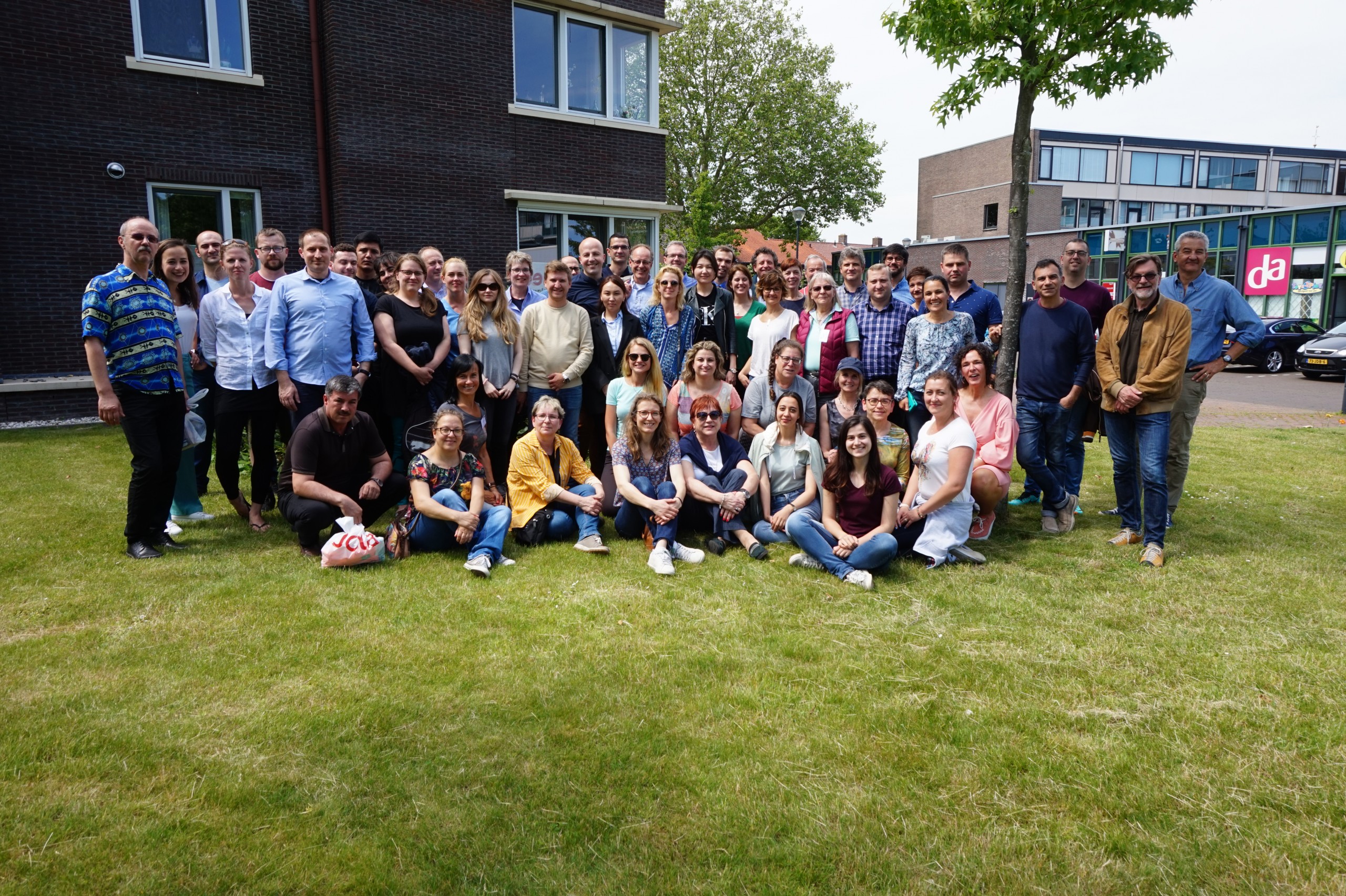 See the event reported in the OIE bulletin 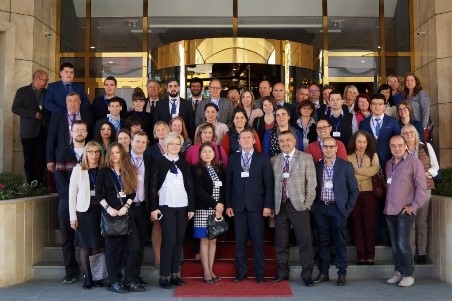 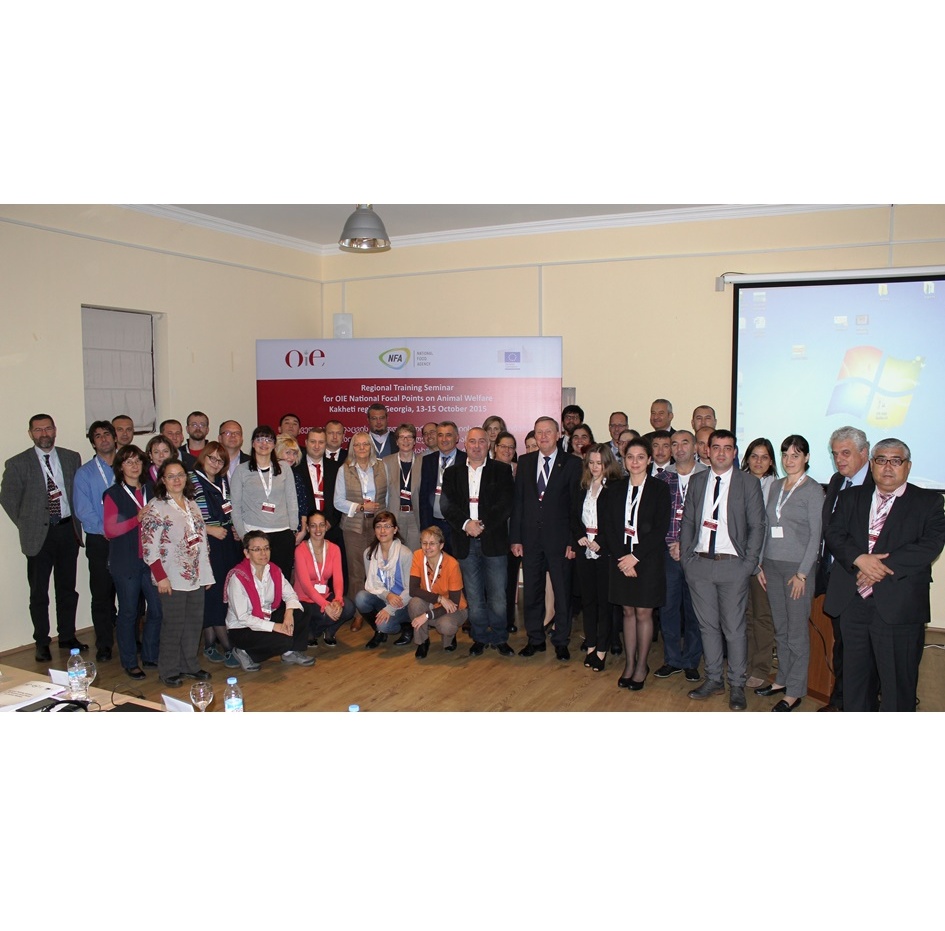 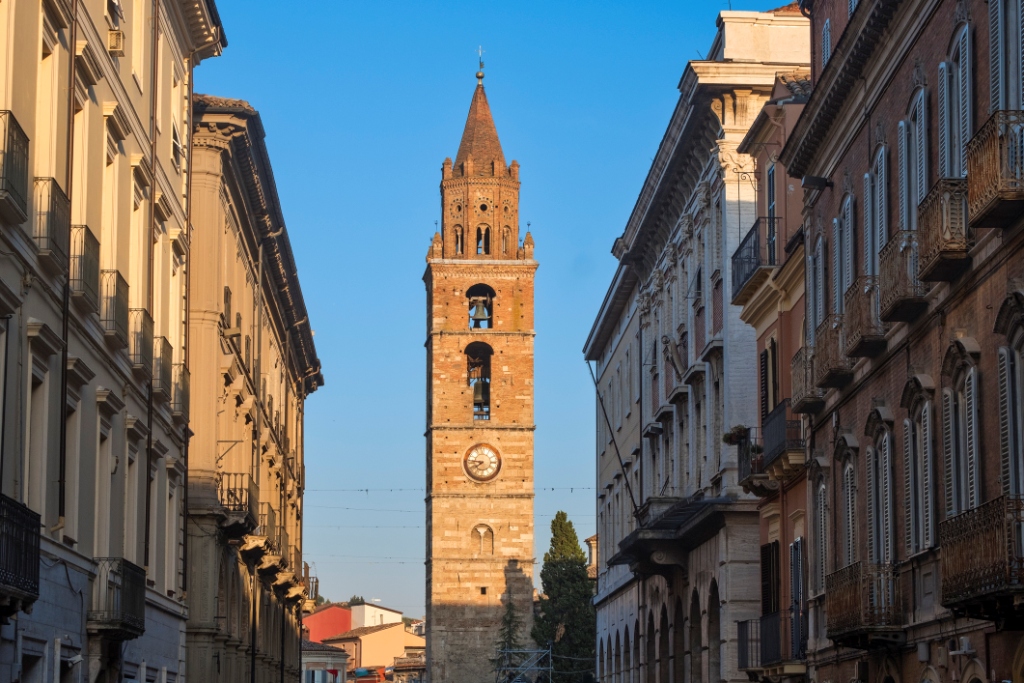 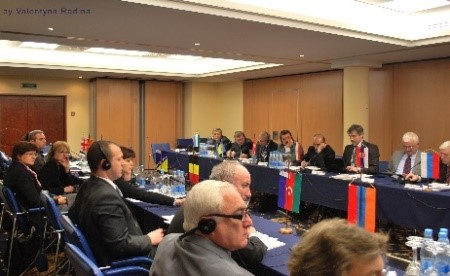 This second seminar was part of the OIE Regional Representation for Eastern Europe Working Programme for 2011-2012 under the OIE 5th Strategic Plan. It came as an update and second cycle of the series of Seminars for National Focal Points on Animal Welfare initiated in 2009.

The Kiev seminar (co-funded by the EU) was specifically dedicated to non-EU countries as the 27 EU Member States are far more advanced in terms of animal welfare than the rest of Europe. Out of the 26 National Focal Points on animal welfare invited to the seminar, 20 countries attended the seminar, among which 11 Russian-speaking countries. Belgium and Italy also attended the meeting.

The agenda was organised into plenary sessions (Day 1 and 2) and Group Sessions (Day 3) broken down according to the language (English and Russian). The agenda accommodated on the spot a specific slot on the Schmallenberg virus, at the request of several participants. The OIE recommendations published on 16 February 2012 were presented.

The seminar proved to be very successful. The evaluation shows that the content, structure/format and organisation of the seminar were rated very satisfactory. The participants got a full understanding of their role as National Focal Points on animal welfare and of the tasks / activities it implies (in-country consultation; comments on the under-discussion OIE Code and Manual chapters in support of the OIE Delegate). The seminar also proved to be the ideal forum for networking and the group sessions gave the opportunity to actively participate in discussions, to talk each other and communicate easily in-between.

East European countries need support to improve the implementation of OIE standards on animal welfare, including to update national regulations and to provide for regulatory programmes in this field.

National animal welfare priorities indicated by the participants concerned transport, slaughter of animals and dog population management (stray dogs are the most visible indicator of the animal welfare level of a country). The need for education, legislation, awareness was clearly expressed, for which the OIE PVS Pathway (‘treatment’ phase notably) is fully relevant and can provide effective assistance.

From the group sessions, emerged the need for:

The dates and objectives of the OIE Global conference on Animal Welfare (Kuala Lumpur, Malaysia, 6–8 November 2012) were recalled several times and the countries were encouraged to participate. 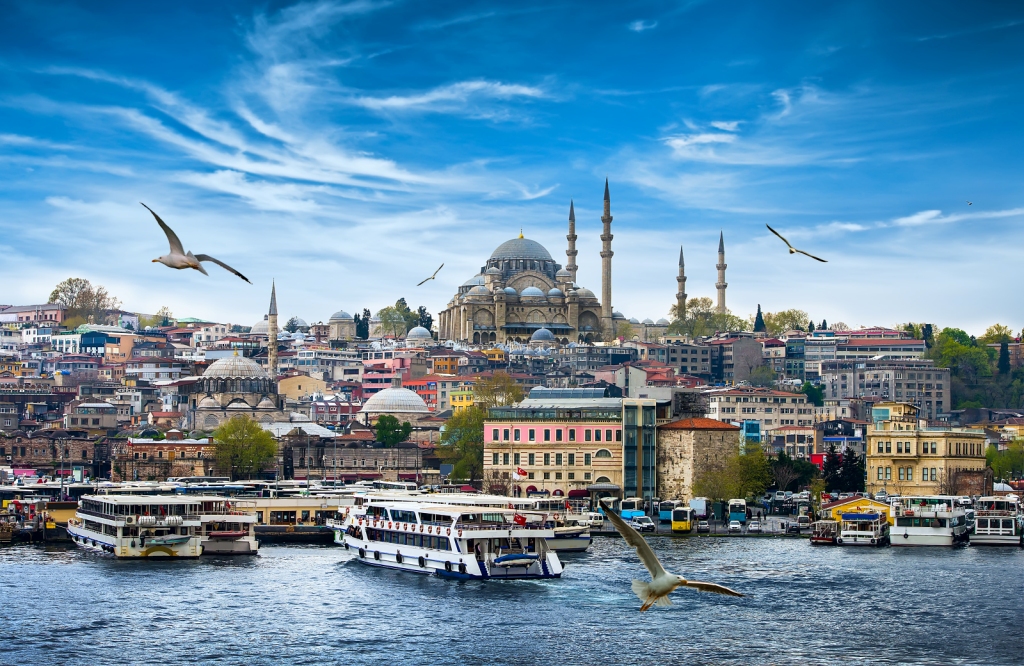