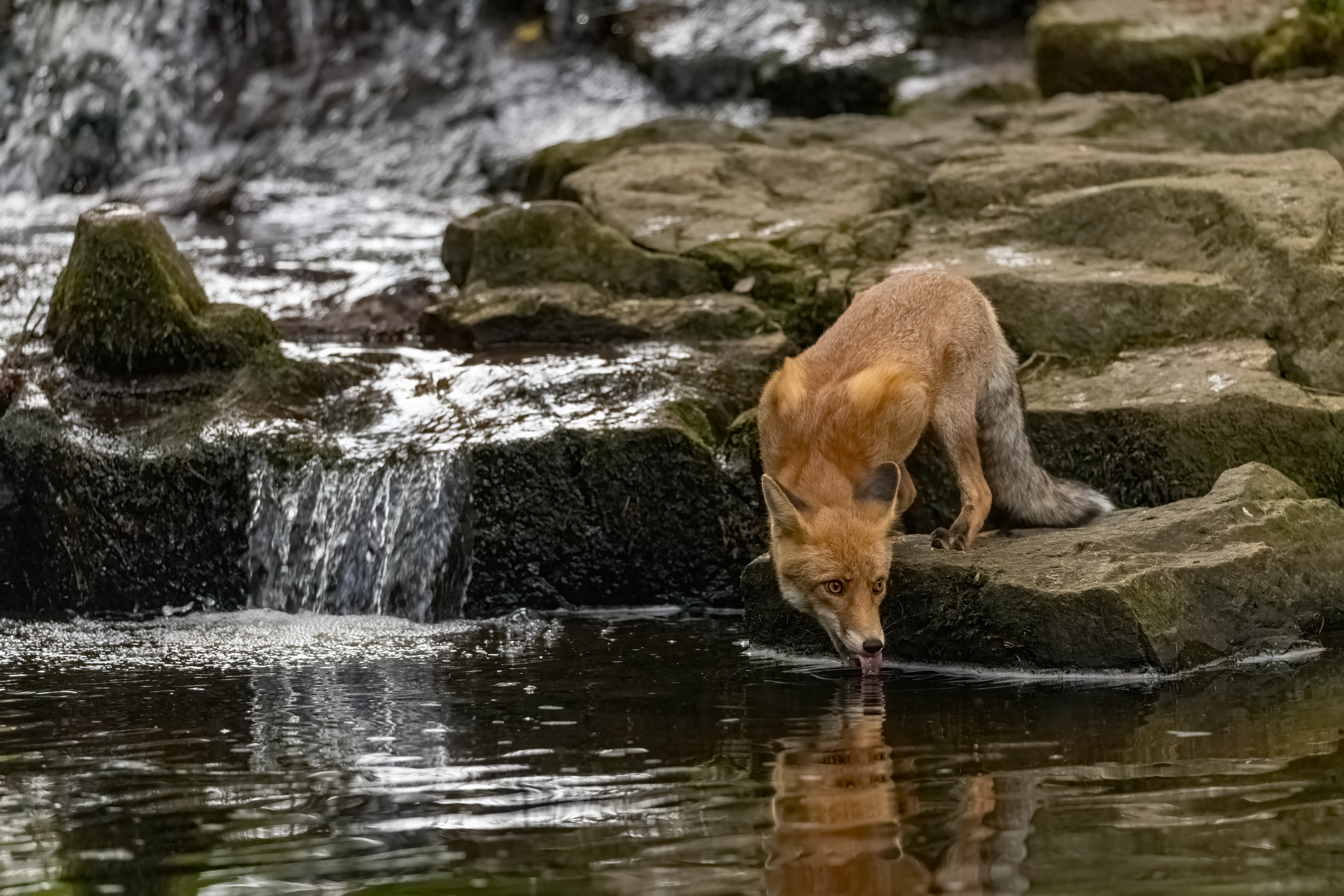 Fourth meeting of the Standing Group of Experts on Rabies

On World Zoonoses Day (July 6th, 2022), Members* of the Standing Group of Experts (SGE) on Rabies in South-East Europe met for the fourth time in the organization by the WOAH-Europe (SGE Secretariat). They remembered that on July 6th, 1885, Louis Pasteur successfully administered the first doses of rabies vaccines to a 9-year-old child that had been bitten by a rabid dog. Ever since the fight against Rabies has worked on both human and animal sides of the disease, and vaccination is crucial for complete prevention and control of this deadly disease.

The 4th SGE-Rabies meeting, under the GF-TADs framework of the FAO and WOAH, was held as a virtual meeting with over 37 participants from 16 countries and five organizations under the leadership of President Dr Bernard Van Goethem. The meeting aimed to provide a coordination mechanism for members to report activities by Veterinary and other services and to continue with joint efforts to eliminate this deadly zoonotic disease from the region with the One Health approach. Members provided reports on their epidemiological situation, activities and plans regarding oral vaccination against Rabies, disease surveillance activities (namely passive/ general surveillance), monitoring of vaccination and resource mobilization for sustainable rabies elimination in the respective countries and subregion.

SGE invited two experts to present the update after their last report on Rabies and coordination among Competent Veterinary Authorities in beneficiary countries of the EU-funded project in Western Balkans on Animal Health. They concluded that coordination between veterinary authorities and sufficient passive surveillance were essential to rabies eradication.

Experts and leadership of SGE also discussed funding and resource mobilization issues since they significantly impact several countries’ positions. The Presidency specified that, although IPA funding would not be available in the future, other financial instruments are available to contribute to national programmes, which might be helpful to for covering part of the costs, suggesting close communication with DG NEAR representatives.

SGE drafted specific recommendations in line with the current situation and earlier meetings (SGE-Rabies 1, 2 and 3), which will be consolidated and endorsed during the following week. Members concluded on the need to adapt control measures on borders and surveillance on Rabies to the situation in Ukraine and neighboring countries, including vaccination and movement control of pets moving with refugees.

It was agreed to hold the next meeting in the second quarter of 2023, ideally in person, with the extension of membership to other Members from Europe, where Rabies is a priority disease with endemic or re-emerging characteristics.